After his retirement in 2012, Érik the “Terrible” Morales began his path in Mexican politics (Photos: Getty Images)

The defeat of Canelo Álvarez does not finish generating reactions around the world, because the Mexican multi-champion fell against all odds in his assault on the 175 pounds and he did it convincingly, so a large sector of fans cannot fully explain how he was surpassed in this way by Dmitry Bivol.

The last one to come on stage to give his point of view and explanation was Erik the terrible Moraleshistorical Mexican boxer and world champion of the weight supergallo, feather, superpluma y superligerofor which he is considered a weight analyst with proven credentials in boxing.

According to his words, among the main factors that condemned him to defeat was a Overconfidenceboth in physical preparation and in strategy, since it was completely nullified by the skills of his Russian opponent.

“I think this time Canelo His ego won him, his confidence… He went up with extreme confidence,” Morales said for the channel. One More Roundwhere he mentioned that he was never able to correct Bivol’s good posture.

under that same line, the terrible Morales He went on to say that Álvarez “believed that standing in front was going to be enough,” so he reiterated that the man from Guadalajara did not have an established plan to deal with the variants that Bivol showed during the 12 rounds.

“He was very rickety in everything. In the blows, in the combinations, he backed down, he did not have a plan B ”

Regarding the virtues that Dmitry showed on the ring, Erik was full of praise and underlined how orderly and sticking to the plan all of his attacks and defenses remained.as he got Canelo to land the fewest punches in his entire professional career at 12 rounds: 84.

“Bivol looked faster, stronger. A great defense, with ordered attacksknew how to remain calm until the end of the fight to determine who was going to be the winner”, explained the boxer who in 2005 defeated Manny Pacquiao by unanimous decision. 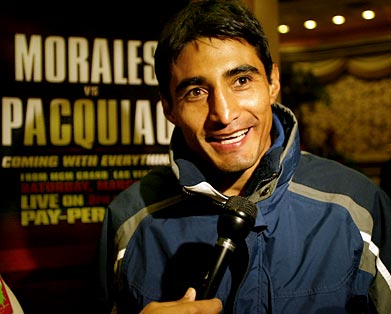 He is also a former deputy of the Union Congress continued with his analysis and summarized the attitude of Saul Alvarez in the following way:

“Canelo was simply nullified above the ring. It seems there was a time when he got frustrated, He didn’t know how to understand what was happeninghow to overcome that problem in front of him that was Bivol. I think Canelo had a bad night, poorly planned, poorly armed and poorly executed”, I highlight the terrible.

As if that were not enough, he attacked directly and indirectly against Eddy Reynosobecause he argued that there was no “corner” that supported him to counteract the strengths of the Russian, who never saw his strategy falter. 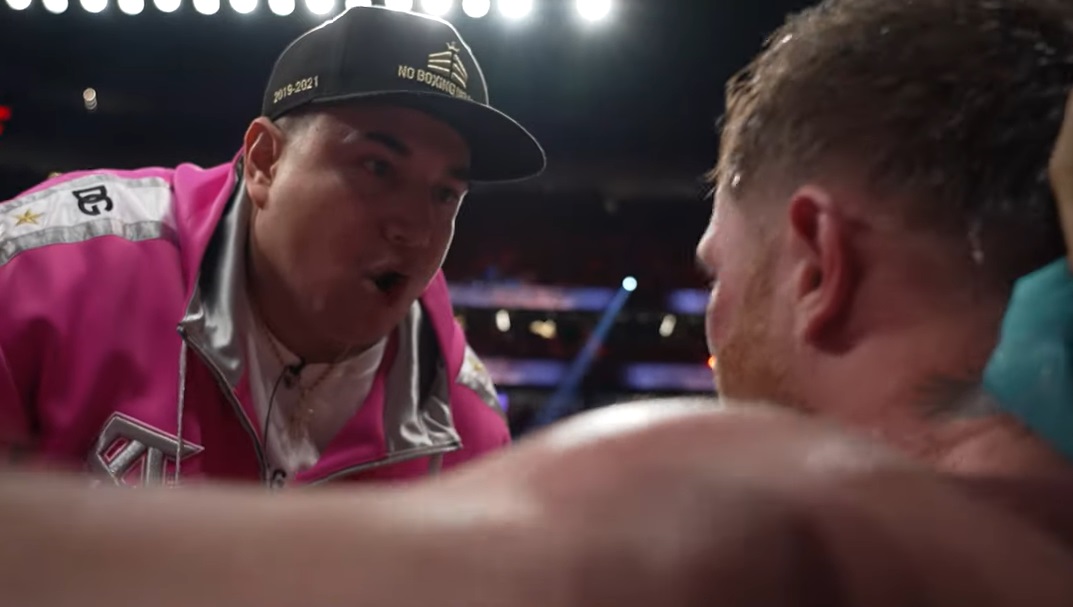 “I never understood what Eddy Reynoso was saying to him with ‘don’t stand on the ropes’. We understand that but what was the plan to follow, there was no plan or point where they were going, there was no fight plan”, Morales mentioned, especially in comparison to the sensible indications he received from Gennady Mashianov y Joel DiazBivol trainers.

“I think Canelo’s corner lacked a bit there. She looked very far ”

Thus Erik Morales ranted against the position he showed Canelo Álvarez on May 7, where in his opinion he lacked strategy, support from his coaches and even suffered from overconfidence.

They revealed Eddy Reynoso’s scolding of Canelo during the fight with Bivol
Dmitry Bivol confessed why he would seek a rematch with Canelo Álvarez
Who is Joel Díaz, the Mexican coach behind the success of Dmitry Bivol

Forbes revealed the list of the 20 most valuable clubs in the world: the surprise in the leadership of the ranking

“We look bad”, Rodolfo Pizarro spoke about his departure from Chivas in 2018